In addition to the meetings with shareholders that the Group holds regularly, Mersen sends out to its shareholders a semi-annual letter to provide insight into the Group, its strategy, its business lines and its Fundamentals.

Message from the CEO 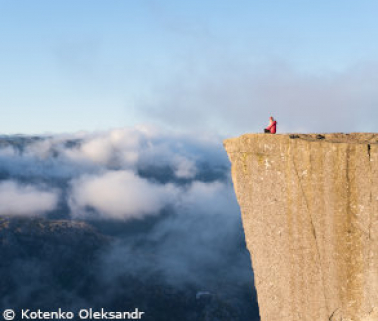 Following in the path of 2017 and 2018, 2019 was another year of very satisfactory interim growth, strengthening our belief that Mersen is well positioned in promising markets. Our Group recorded significant like-for-like growth in all regions, especially in North America and Europe, and benefited from the contributions of new companies acquired last year. Profitability was also higher, boosted by a volume effect and increased prices in both of our two business segments. Today, our financial structure is as strong as ever.

We remain committed to the future, and have planned a series of ambitious investments in response to high demand in specific markets – the new silicon carbide semiconductors market in particular – which will equip electric vehicles in the future.

Our markets remain buoyant in the medium-term, prompting us to raise guidance on sales and maintain our forecast operating margin.

My sincere thanks go to you for your continued support, particularly during periods of uncertainty on the stock market, as was the case this August. I would also like to thank each and every member of the Group without whom none of this would be possible.