Mersen in the battery industry 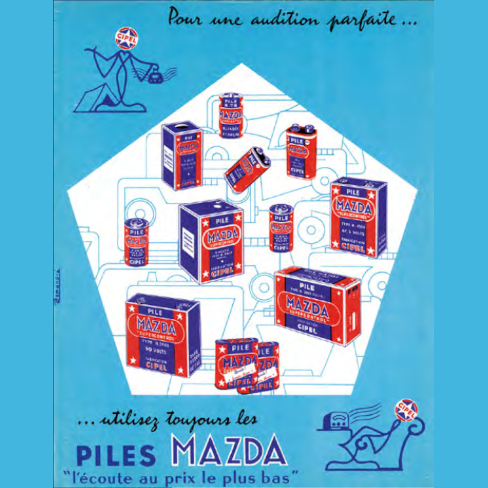 Mersen involved in the creation of the battery industry

At the end of the Second World War, Carbone Lorraine became involved in the creation of a major battery industry to make up for the shortfall in French production, before setting out to conquer international markets.

In 1948, the company joined forces with French company Thomson-Houston (CFTH) to found Compagnie Industrielle des Piles Électriques (CIPEL). The dry-cell batteries for telephony, telegraphy and clocks and wet-cell batteries for rail and wireless telegraphy made early in the century were followed by industrial batteries and pocket batteries under the Mazda brand. 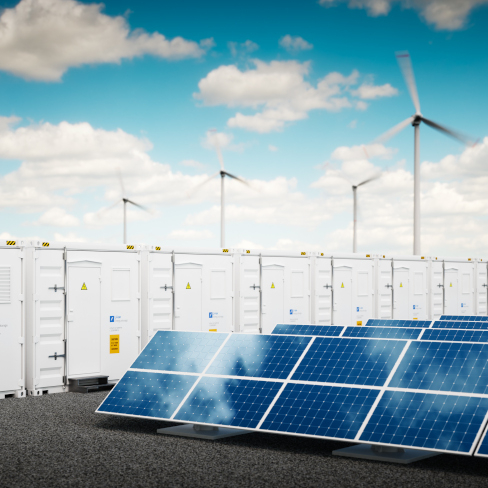 Starting in the 1970s, a shift in technological focus was made to support the growth of the renewable energy industry (wind and solar) and power electronics.

As transportation and energy production embrace cleaner processes, Mersen continues to be active on every front, particularly energy storage, a key enabler in the new tech trend toward a more “electric” world.