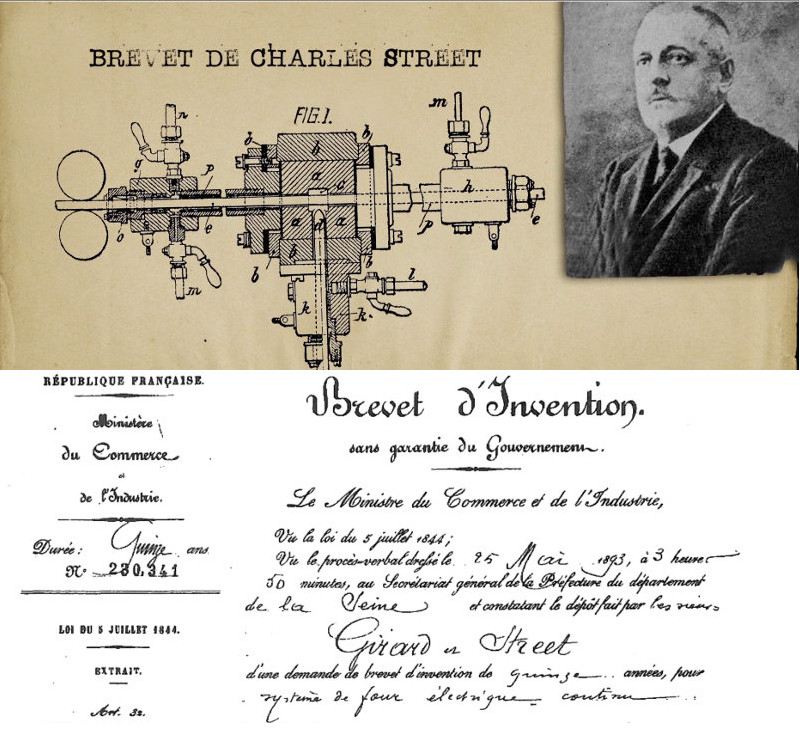 At the origin of innovation 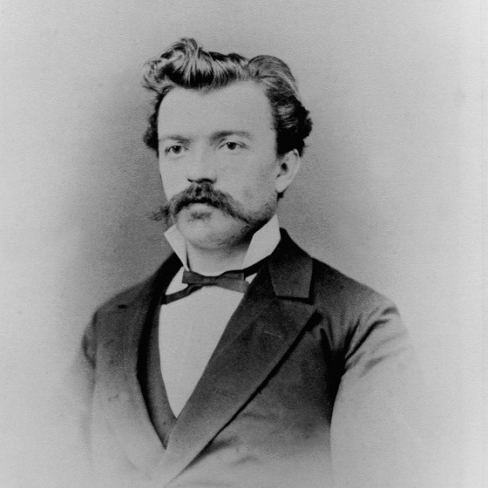 An engineer by training, Maurice Lacombe had the intuition very early on that electricity would become a flourishing industry, driven in large part by demand for lighting.

He founded Lacombe & Cie to provide support for this industrial force, surrounding himself with specialists. 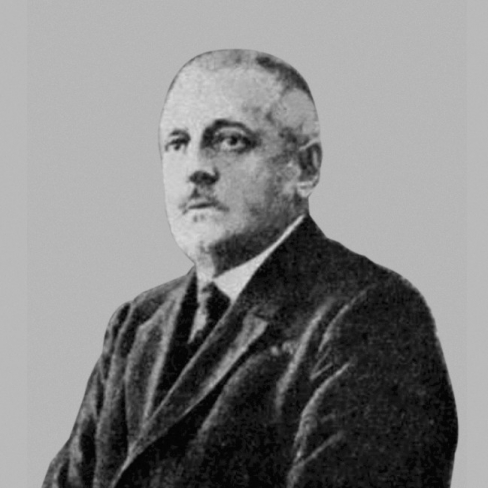 Lacombe & Cie’s first employee, he became the pillar of its R&D activity.

Using a tiny furnace to run electricity through coal, he obtained a stronger, denser and more durable material. Under his impetus, the company registered several patents for the manufacture of carbon arc rods, electric batteries and motor brushes – a field Mersen would dominate for many years. 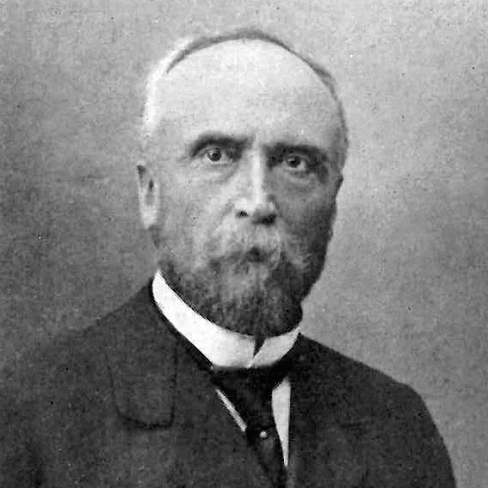 Fabius Henrion, the captain of industry

Self-taught and passionate about all things electrical, Fabius Henrion seized on the miracle of electricity at the end of the 19th century.

His company, specializing in carbon for electricity, quickly established itself throughout France. In 1893, he built a factory in Pagny-sur-Moselle to produce his own coal.

In 1912, he sold his activities to the future Compagnie Lorraine des Charbons, which in turn merged with Le Carbone in 1937.

We use cookies to personalise content and to analyse our traffic. We  share information about your use of our site with our analytics partners who may combine it with other information that you’ve provided to them or that they’ve collected from your use of their services. Mersen cookies are required for the site to function optimally. Their settings cannot be changed. These essential cookies do not require your consent.