The Group is led by a Board of directors and a Chief Executive Officer since 2016.

The Group abides by the AFEP-MEDEF’s code of corporate governance for listed companies. More generally, the Group strives to define and apply rigorously the most exacting rules in terms of transparency, quality of information and checks and balances on powers.

Mersen’s Board of Directors has set in place a procedure for the review of related-party agreements and other standard agreements. The procedure is applied before any agreement that can be qualified as regulated is signed, as well as prior to any amendments, renewals or cancellations, and is used to identify standard agreements signed under normal conditions.

The Code of Ethics restates our commitment as a Group and as individuals, as Mersen employee and as its directors and corporate officers. Find out more about our Ethics and Compliance policy. 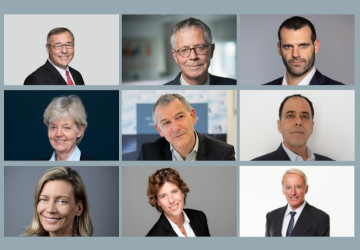 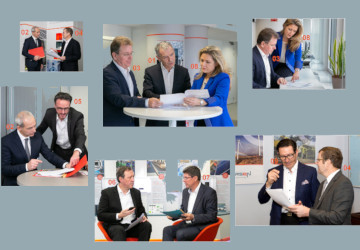 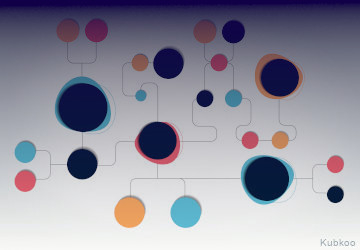 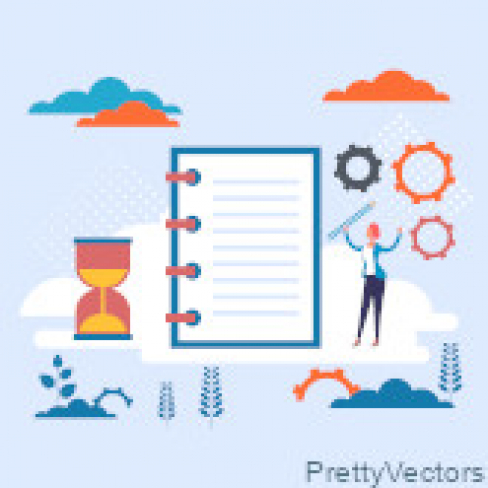 Articles of association updated on September 2022 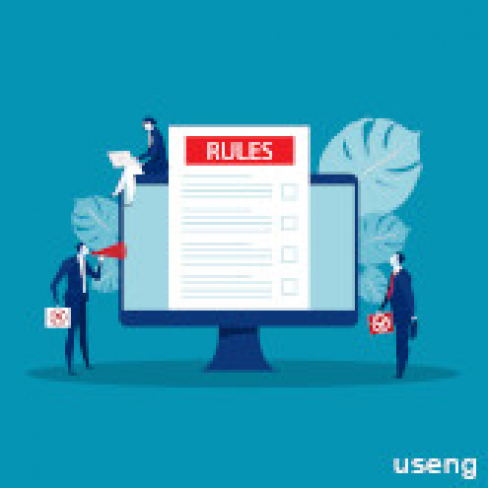 Internal rules of the Board of directors (May 2022) 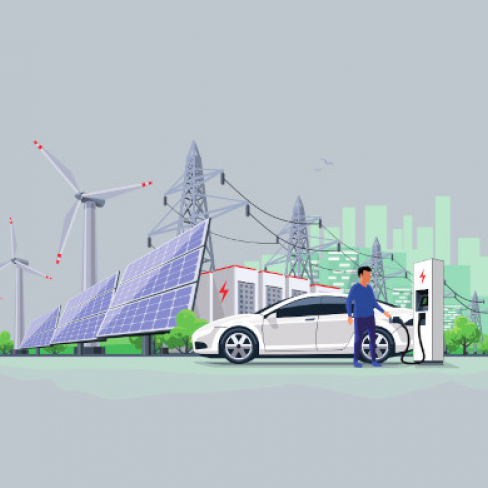 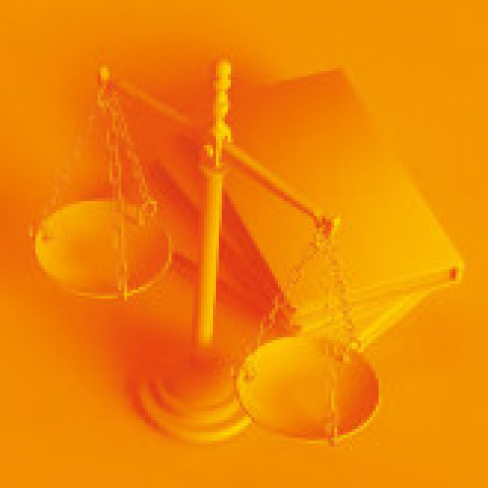 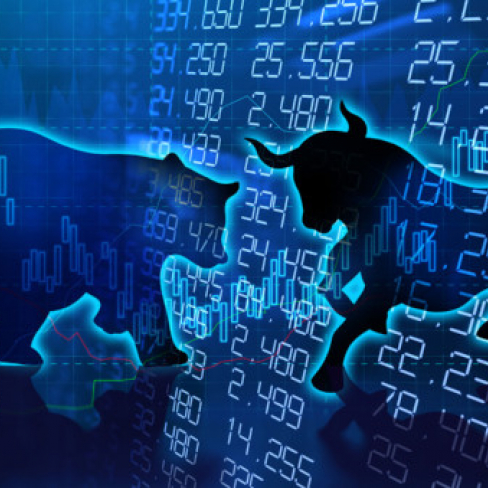 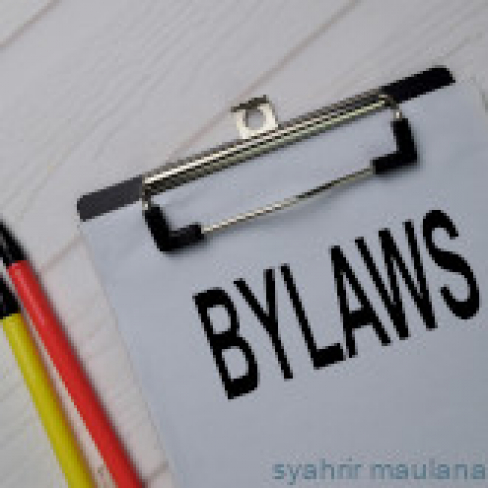