Mersen’s roots lay in a technology that was about to play a decisive role in the coming electrical revolution: carbon arc rods. These would illuminate public spaces and large department stores from the 1870s.

Following on from lighting and arc lamps, electric motors gave the group’s founders opportunities to develop on an industrial scale. Electricity was being produced by dynamos in which the current was transmitted by sliding contacts in the form of small brushes made of carbon : another major market that would underpin Mersen’s growth.

The adventure began with two entrepreneurs, Maurice Lacombe and Fabius Henrion. Their companies - Le Carbone and the Compagnie Lorraine de Charbons - merged in 1937 to give rise to the Carbone Lorraine group. These two men are the true founders of Mersen. 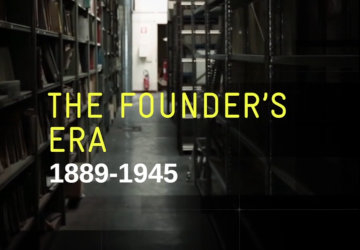 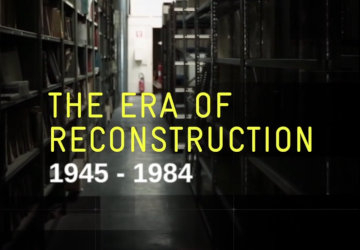 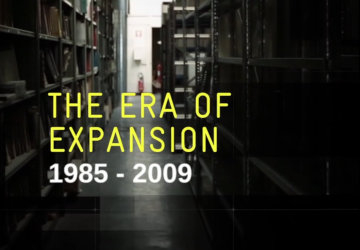 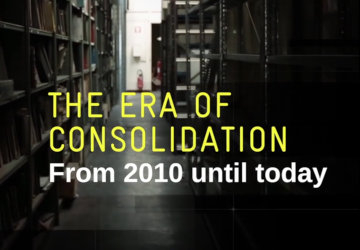 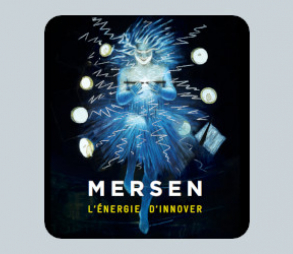 You can order a copy of the book by sending us an email with your contact details to: dri@mersen.com