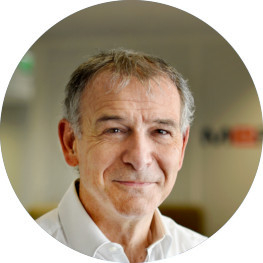 Mersen is proud to embark on this adventure alongside Jean-Louis Etienne in a technological and scientific challenge that will help provide a better understanding of our planet. 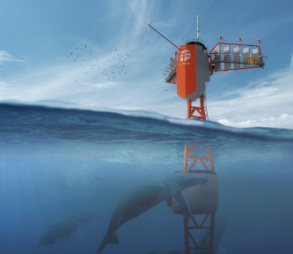 By committing itself as an official partner of Polar Pod with Jean-Louis Etienne in this extraordinary scientific project, Mersen wants to contribute to the understanding and anticipation of tomorrow's climate challenges.

Embarked on this "zero emission" vessel, the expedition aims in particular to measure the absorption of CO2 in the ocean surrounding Antarctica, which is considered the planet's biggest oceanic carbon sink.

The Southern Ocean is also a reserve of marine biodiversity whose in situ study will feed the scientific community. Driven by the current, the Polar Pod will move silently, and its equipment in hydrophones (microphones) of great sensitivity will allow to realize an inventory of the marine fauna. The study of biodiversity is another major research aspect of this project.

This ecological project also has an educational dimension with a program intended to make live the exploration and its discoveries throughout the school years with the future generations.

The Polar Pod: a technical feat

The scientific, ecological and educational objectives of this expedition are served by a technical and technological feat through the Polar Pod vessel, a giant 100 m high platform.

Without motorization, the Polar Pod will be driven by the Antarctic Circumpolar Current. It will be autonomous in energy: the electricity necessary on board will be provided by small wind turbines and photovoltaic cells. There will also be power conversion and energy storage, since nearly 100 kWh of electricity can be stored on board in two battery packs.

It is therefore a concentration of Mersen’s technologies that will be on board. 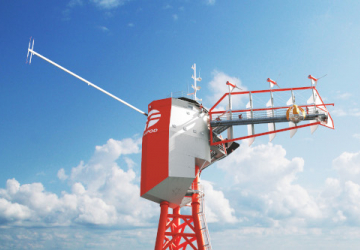 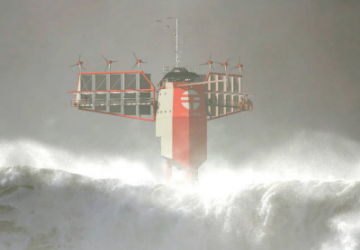 This expedition is a human challenge since scientists will take turns on board for several months throughout the 4 to 5 years of the mission in a hostile environment. It will be a source of inspiration for the employees, in line with Mersen's values.

Crews will be relayed every 2 months using an offshore supply type -the Perseverance-, which will be permanently assigned to the mission. It will leave the nearest port to join the Polar Pod on its drift course on the 3 oceans. A crew of eight sailors will be on board and i twill have the capacity to accommodate 12 passengers in the cabin.

March 2022: construction of the Perseverance begins 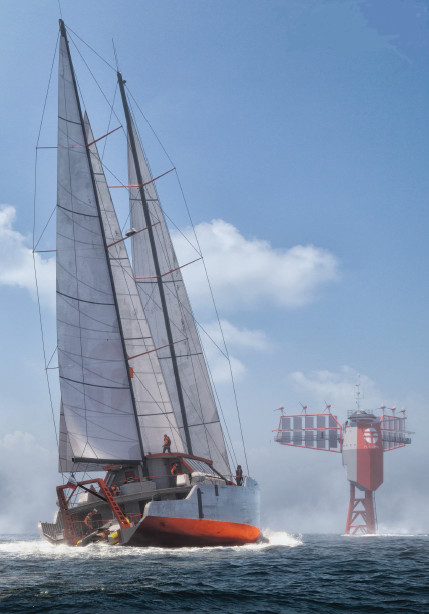 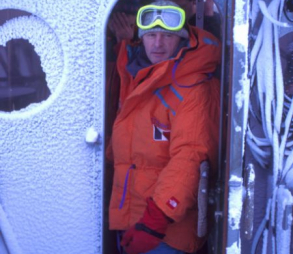 With Jean-Louis Etienne, Mersen follows the pioneer spirit that has driven Mersen from the outset and whose vision and determination to serve progress contributed to innovations and products that have allowed industries to grow and revolutionize their times.

As a doctor who became an explorer particularly known for his expeditions in the Arctic, he became the first man to reach the North Pole solo overland. Between 1989 and 1990, he was co-leader of the international Transantarctica expedition to make the longest overland crossing of Antarctica ever accomplished. 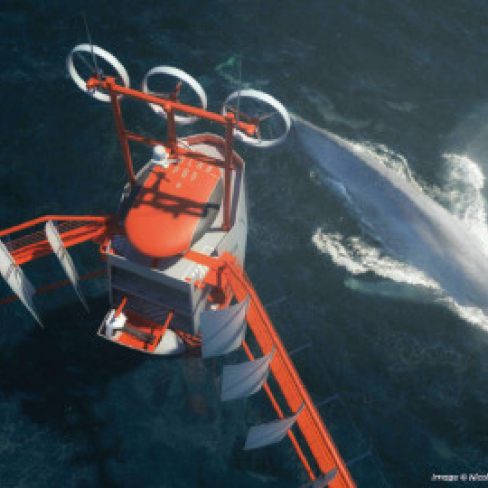