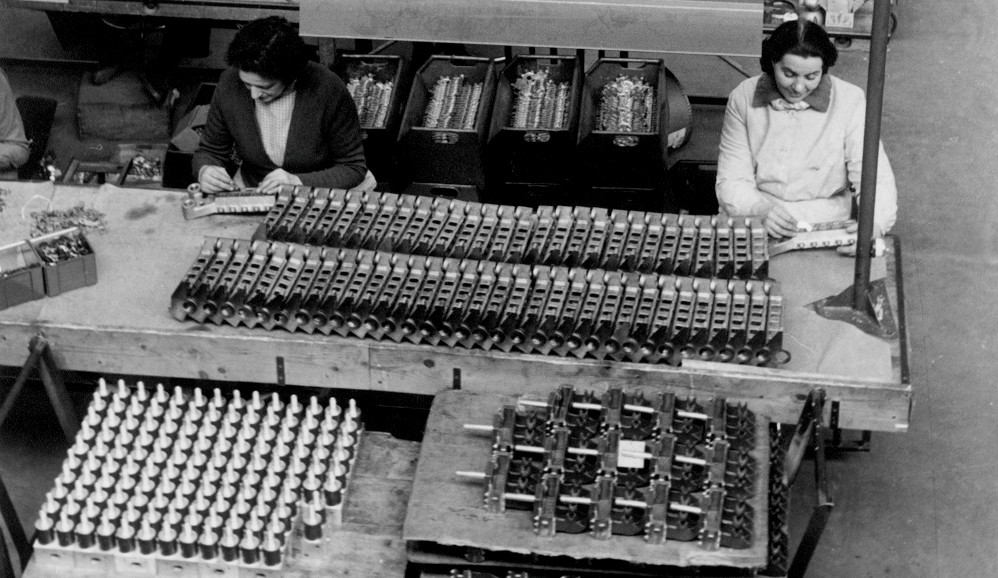 A Mersen guide to productivity

The origins of operational excellence at Mersen 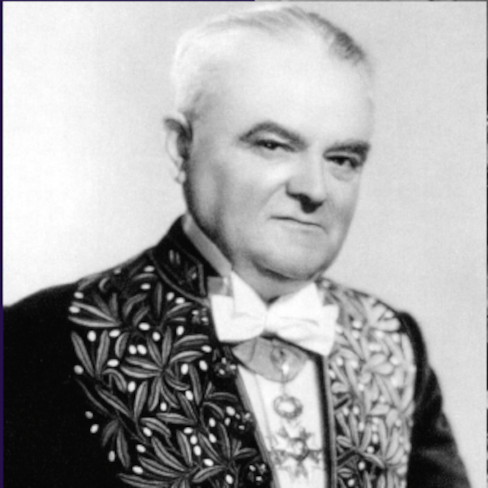 Focus on productivity and efficiency

It was following his trip to the United States in 1946 that Charles Malégarie, then Managing Director of Carbone Lorraine, laid the foundations of his approach to productivity.

His study of the models adopted by major industrialists across the Atlantic prompted him to organize independent departments simultaneously in charge of marketing, monitoring and production for each product. His goal was to avoid overcomplicating things and to put every man in the right place with a view to gaining in flexibility and responsiveness. 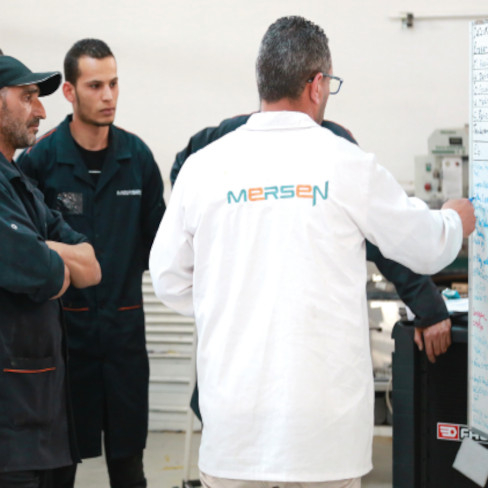 Early in the 2010s, faced with major upheavals in some of its key sectors, Mersen opted to revisit its entire organization to make it more efficient and adaptable to market changes.

A decade later, Mersen has made operational excellence its motto, and its two major business segments – Advanced Materials and Electrical Power – have become benchmarks for manufacturers worldwide.